The reality is that Kavanaugh’s understanding of the U.S. Constitution would have disqualified him from nomination by any president in the early years of the Republic, let alone permit him to survive a vote by the Senate. And if he had made it through, the process would have heavily revolved around his views on the Constitution, as it is meant to be.

However, his views on matters such as the Patriot Act have inspired little to no controversy compared to the hysterical statements made by people with as much evidence to support them as the accusers involved in the Salem Witch trials, or the peasants in Monty Python and the Holy Grail.


Your feedback is important to us 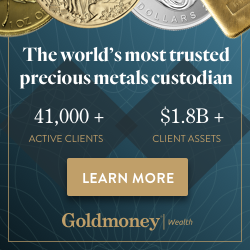